Will the stars of Bollywood ever be able to conquer Hollywood?

They’re superstars at home and adored by millions — so why can’t India’s top actors get a decent break in Western films? asks Ash Hussain 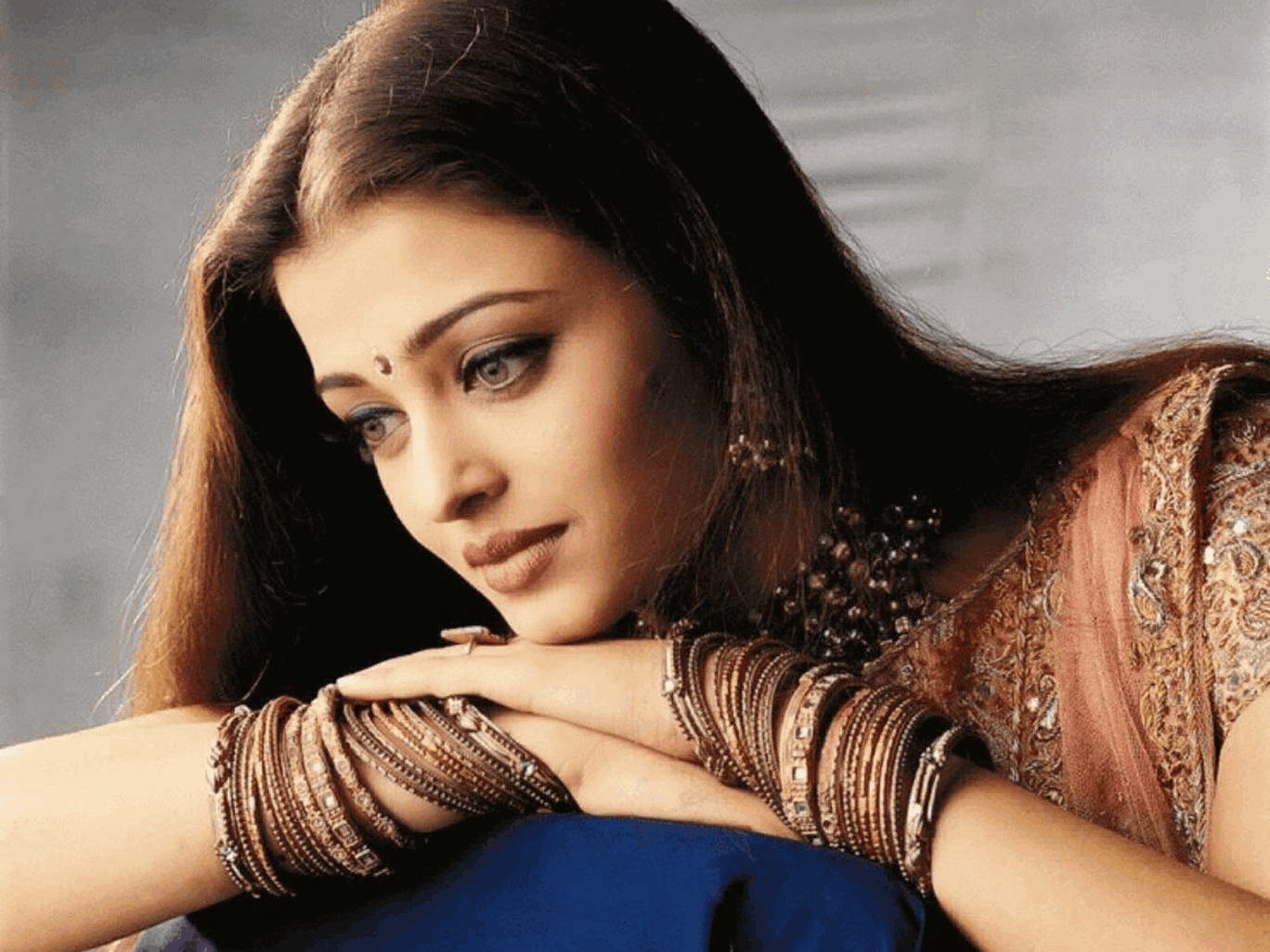 Mumbai is the epicentre of the largest film producing country in the world, producing more than 1,000 films a year – double the number Hollywood makes - generating an annual income of more than £500 million, a modest sum for a country that produces over 20 films per week.

The reason: cheap labour, great production values and extras for no extra cost. In India, everyone dreams of becoming a famous actor or actress, wanting to dance across the silver screen.

So, for an industry that churns out film at such great speed, I sit here asking myself one question: Why aren’t we seeing more Indian actors and actresses in Hollywood? “You’re wrong”, I hear you say. Yes, I am aware we have had Indian actors in Hollywood for some time, but they have only achieved limited success.

Former Miss World Aishwarya Rai (pictured above) tried her luck in 2004 with Bride And Prejudice and then in 2005 with The Mistress of Spices, both receiving a lukewarm reception from critics. In 2009, The Pink Panther 2, was released to devastating reviews.

Hollywood has always been an enigma for the stars of Bollywood. The late Amrish Puri, who appeared in over 260 films during his long and distinguished career, was a legend in Bollywood.

But he featured in just one Hollywood production, Indiana Jones and The Temple of Doom in 1984, playing a stereotypical Indian priest – not exactly a challenging role for such a great Bollywood actor.

In the 70s and 80s, which is now thought the golden era of Bollywood, one man stood out from the crowd, Amitabh Bachchan, Ms Rai’s father-in-law and the man every Indian boy dreamed of becoming.

In a career that has spanned nearly four decades, he has appeared in more than 170 films, and is still working today: the Godfather of Indian cinema. So how many Hollywood films has he appeared in? Well until now just one, playing Meyer Wolfsheim in The Great Gatsby.

But I find it hard to believe that it has taken this long foran Indian actor of Bachchan’s calibre to finally appear in a Hollywood film.

From the early 90s a new force in Indian cinema emerged in the shape of megastar Shahrukh Khan, once described as the Tom Cruise of Indian cinema. This is man who can bring whole cities to a standstill, with an appearance.

He was the lead in Devdas in 2002 nominated for a BAFTA and Oscar for best foreign language film in 2003, but with all his success Khan has never appeared in a Hollywood film, though he has done a voiceover in Hindi for Mr Incredible, which doesn’t really count! Shahrukh Khan is the most bankable star in India cinema, so why has Hollywood not come calling?

One day they’ll wake up and smell the chaa, and capitalise on the wealth of talent that is available to them, the bankable stars are ready willing and able. I look forward to the day when I will see a Hollywood blockbuster starring an Indian-born actor.